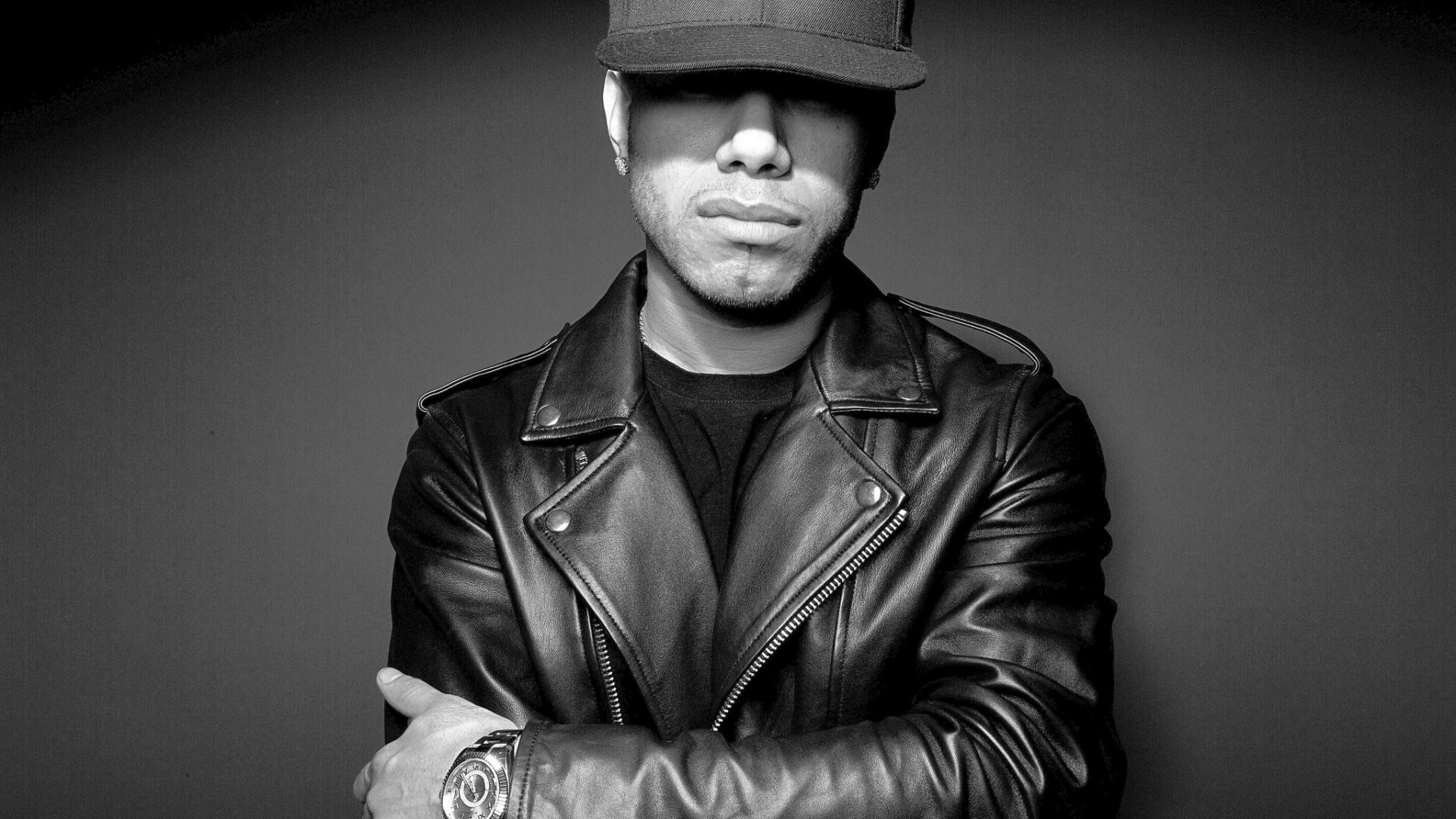 AraabMUZIK is a talented Grammy nominated Producer / Finger Drummer and brand ambassador from Providence, RI, who brings the element of live performance to the Hip Hop, electronic, pop and dance music world.  Born into a musical family he learned to play the drums when he was three and by the age of ten, he was playing the piano and producing. His rise to fame began in 2006 when he started beat battling on the MPC and was discovered by Duke Da God. He went on to produce a number of hits for Dipset, becoming an asset to the music-production world. YouTube served as a platform for showcasing his energetic live performance introducing a one of a kind talent on the MPC instrumachine.

He has hypnotized audiences with his lightning fast hands and the ability to turn his AKAI (MPC) drum machine into an instrument made just for him. In doing so he was asked to join A-Trak on his Gold Gone Wild tour in 2015. Aside from touring with A-Trak and doing his own shows he has been busy rebuilding his business, attaching himself to brands that represent his movement, and collaborating with new artists and established producers within Dubstep, House, Trance, Trap, Pop and Hip Hop creating a new hard-hitting sound he dubbed as FDM (Finger Drumming Music).

Fast forward to 2021 he has released a few more albums, produced for more notable artists such as Rick Ross, The LOX, Dave East and Jay Electronica’s “The Blinding” featuring Travis Scott and Jay Z where he was nominated for a Grammy.

AraabMUZIK is a talent whose only competition is himself. The music producing-liveperforming-instrumachine phenomenon is truly one in seven billion!