Marcus Fitzgerald Rucker Jr. (born September 5, 1995), better known by his stage name Motif Alumni is an American producer, composer, arranger, songwriter, rapper, and singer from The Bronx, New York. He is perhaps best known for producing records for several prominent artists in the music industry, including Snoop Dogg, Fabolous, Fat Joe, G-Unit, The Lox, and Rod Wave among others. Motif is a multi-instrumentalist who composes works completely from scratch embodying elements of soul and jazz to psychedelic/progressive rock and even gospel that has earned him collaborative work with some of the greatest producers the industry has ever seen including Timbaland, 808 Mafia, and araabMUZIK among others. He currently runs his own sound design company, The Rucker Collective consisting of himself and other sound designers that he signed to the company with a mission of creating original compositions (with a purpose to be sampled) to deter producers from incurring clearance issues and high publishing/royalty fees. Motif got his start in the industry in 2016 being the main in-house producer for legendary Hip Hop crew DITC after being discovered by Showbiz at an invite-only beat showcase titled BPM (Beats Per Minute) at DITC Studios. This led to him producing DITC’s return single after being defunct for a decade, “Make ‘Em So Proud (Hold Up)” feat. Fat Joe, AG, & Diamond D as well as producing the majority of all DITC projects including O.C’s “Same Moon, Same Sun” & “A New Dawn”, D.I.T.C’s “Studios” and “Sessions”, & Showbiz’s “A Room Therapy” During this time, Motif met fellow producer Derek “Kas” Kastal (who would also later become his manager/business partner) during a listening session with Fat Joe playing beats for his and Remy Ma’s album “Plata O Plomo” which would lead to them becoming a production duo (going by Motif Alumni & Kas) after his departure from DITC in 2017. Underneath the production duo, Motif Alumni & Kas, they would go on to land their soundscapes on a handful of gritty street anthems including Dave East & The Lox “Load My Gun”, Lloyd Banks “Temptation”, among others. With the success behind those records, Motif Alumni & Kas formed their own label, Backcourt Records where they put out instrumental albums and birthed cult classics from underground upstarts like Vic Spencer (“Stupid”) and Codenine (“IX”) where copies have been seen on Ebay and Discogs going as high as $500 each and sold out in minutes upon release. In 2018, the industry started to change their stance on sampling and a lot of major placements got taken off the table due to sample clearance issues as Motif Alumni & Kas had a knack of sampling records so rare that labels couldn’t find the publisher for. This led to Motif Alumnitaking a step back from sampling and composing the samples himself from scratch. Between being a masterful pianist already and studying the greats from his years of crate digging, within months, Motif mastered the art of composing.  In 2019, he formed his company The Rucker Collective with his partner Kas, where the mission was to solve clearance problems for not only him but other producers in the same predicaments as well as provide the best melodies possible.
Upon forming The Rucker Collective, producers ranging from Timbaland to 808 Mafia to G.O.O.D Music crew to araabMUZIK, among others have reached out to work resulting in records like “Extra” off Rod Wave’s “Ghetto Gospel” (Peaked at #10 on Billboard 200, spending 25 weeks+ on charts) , “Cold Summer” off Fabolous’ “Summertime Shootout 3” (Peaked at #7 on Billboard 200), “The Marathon Continues” off Dave East’s debut album “Survival” (Peaked at #11 on Billboard 200). Other work includes Westside Gunn (“Bautista”), K Camp/Yella Beezy (“Top 10”), Royce Da 5’9”/DJ Premier (“On The Block”), YBN Almighty Jay (“Apology”), Coi Leray (“The Hills”), and many more. 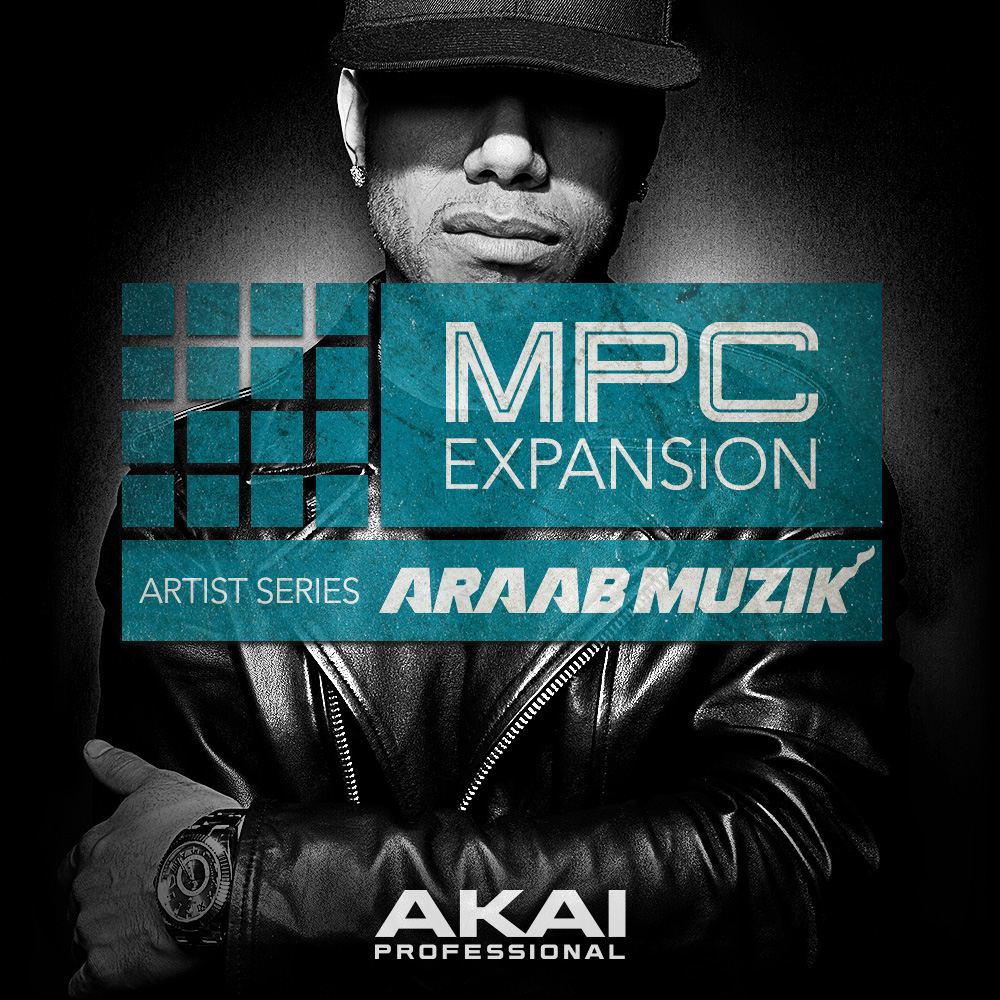 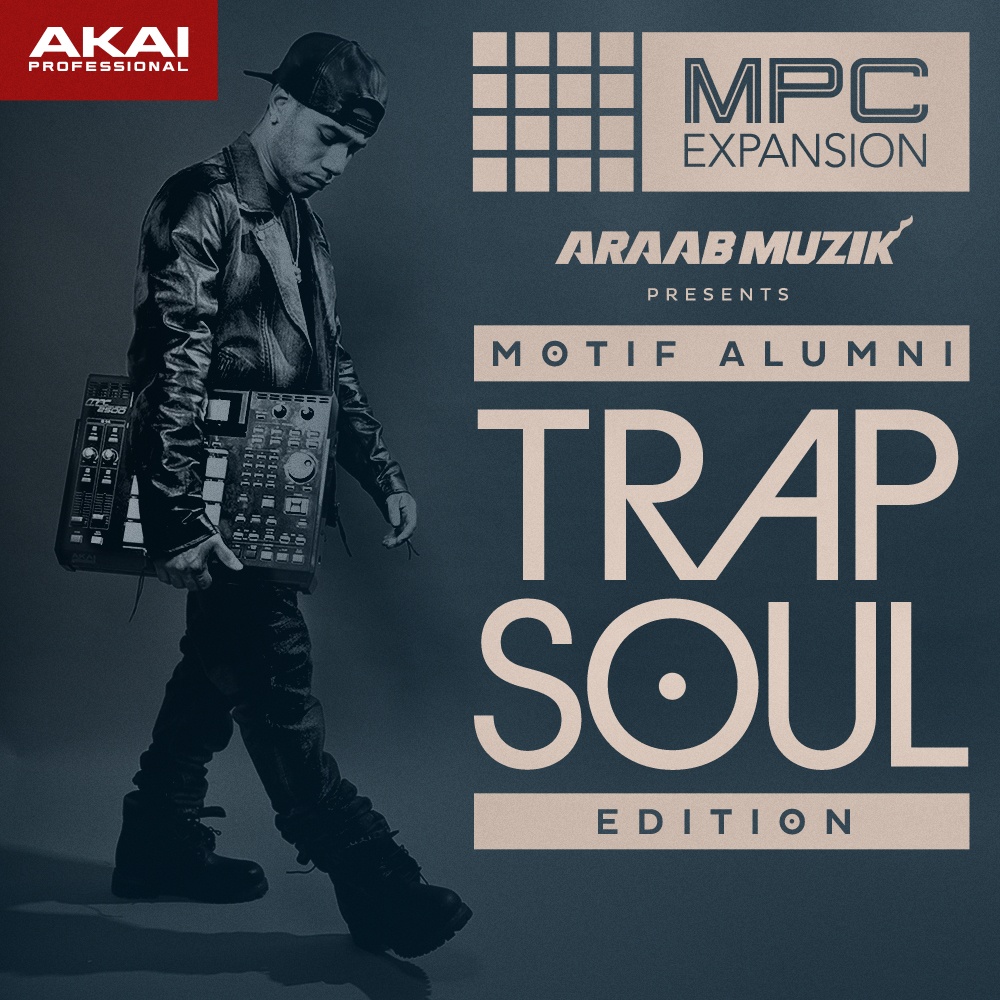 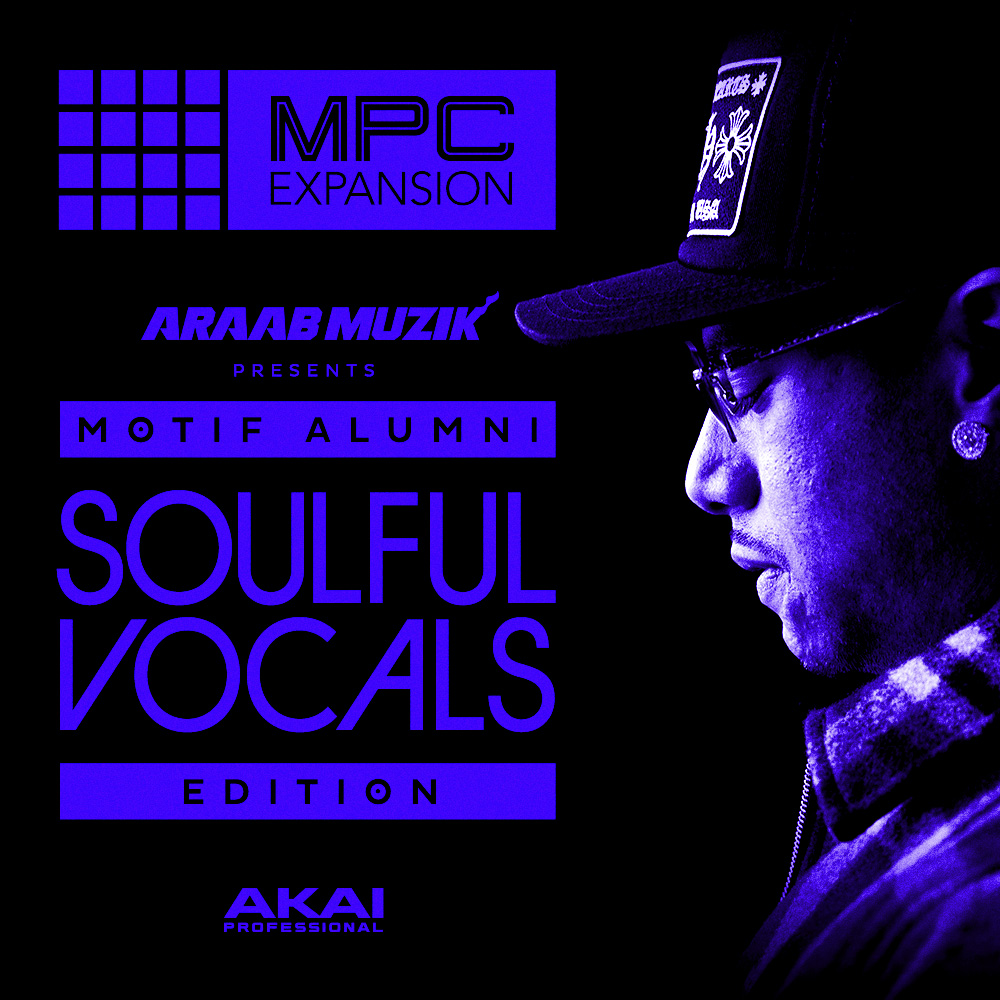